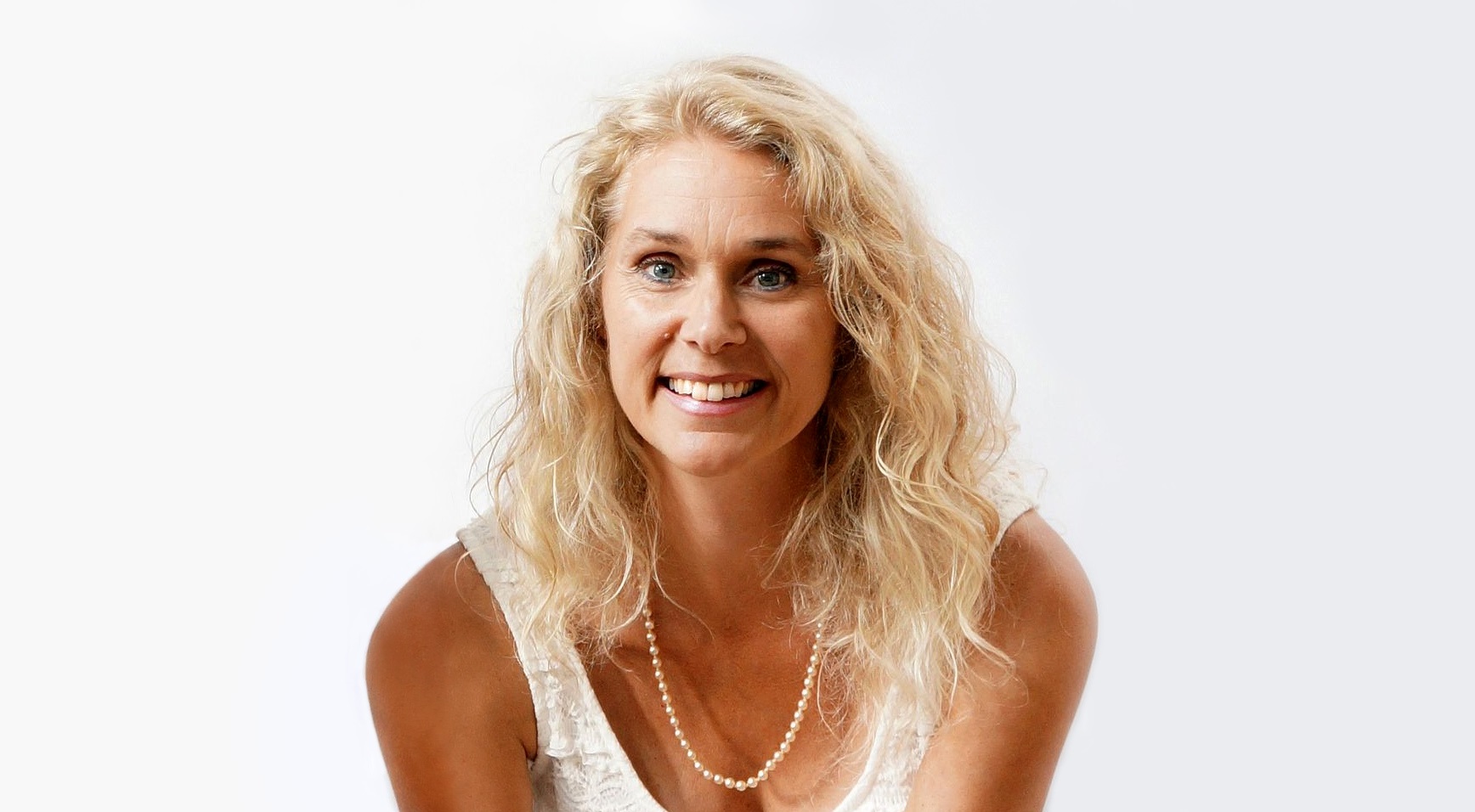 Anael is a Canadian-born and based New Age vocal artist with an international music career, and she’s also one of the founders and major contributors of the Fire the Grid worldwide events.

Anael has been a contactee since she was six years old, and has lived all kinds of different spiritual experiences. This one describes the beginning of her life’s calling with the Fire the Grid projects.

Back in 1990, Anael was at a friend’s place in her room, talking with her friend. All of a sudden, a huge black screen appeared in front of her. She was confused, and searched into this blackness, looking to find anything in it. Finally, she saw a dim flicker of colour. It was a little, dark gray crest. This hint of a form in space was almost black it was so dark. She thought, “It looks like a planet but if it’s not dead, it’s about to die.” She then heard a voice saying: “And He chose this planet to show his Glory.” A white dot of light appeared to the left of the planet, growing bigger and bigger until it became a cross of light, as big as the planet. Anael, not being religious, watched with curiosity. Then, little dots of light started to appear on the surface of the planet. A chain reaction was happening, lights slowly appearing at first, then faster and faster, they emerged all over the planet until it all exploded in a huge flash of light. This brilliance was so bright that she had to cover her eyes with her arms. She thought: “I’m sure it will have disappeared when I put my arms down.” But instead, in front of her on the big screen was the most beautiful planet she had ever seen. It had shades of pink, blue and green. The image was pristine and crystalline, so pure, with no pollution. The air, the ground and the oceans were clean. It looked like a jewel floating in space. It was so pure that Anael’s eyes wept on their own, as she gazed at this magnificence. At that moment the voice spoke to her and said: “We promise you, your planet is going to look like this when we are finished with her.” She started laughing and said: “Yeah! In 20,000 years! I won’t even be there.” They replied: “No, no, no, no: You are all going to decide to do this and you’re going to have help from above.”

Then the image of the planet disappeared. She thought to herself. “Do I have to start something? What is going to happen to make people want to get together like this?” She had no answer and after three years of searching, she put it on a shelf. Until she met Shelley in 2006 at a Steven Greer’s conference.

Shelley described to Anael that she had the exact same vision of the Earth with the exact same succession of images. The only difference was that in Shelley’s vision, the earth was surrounded by a grid. Shelley said she was given a project from the Light Beings, to gather people to Fire the Grid of humanity. That was it for Anael, she wanted to do this project and nothing could stop her. She and Bradfield decided to help Shelley organize the Fire the Grid events. The unprecedented series of worldwide meditations began on July 17, 2007, at 11:11 GMT.

Anael is a champion of the human spirit with an inherent need to clarify and love all things metaphysical. Part of her important contribution to the Fire the Grid project is her music. Her delicate soprano delivery has been described as the definitive angelic voice, challenging us with mind-expanding lyrical themes, all while caressing us with inspiring, lush soundscapes. Most importantly, the purity of her vocal tone allows her words to resonate directly into our souls, as though she is speaking intimately to each and every one of us. Her artistic goals each reverberate with this same, clear vibration, and her vision is almost deceptively simple: “…to help raise the collective consciousness so that mankind might fulfill its true destiny.”

Anael believes that we can all tap into the universal energy that surrounds us, using it to heal both one another and our planet. In her life, as in her music, she appears to be free of self-absorption, and when not singing, spends her time mending the physical side of our existence with Homeopathic medicine. “Everything is energy, and curing people isn’t really that different from singing. Homeopathy works by sending an energy signal to the body which has essentially the same characteristics as the illness, but stronger, ultimately eliminating the sickness. Kind of like changing your mood by transforming your thoughts.”

Beginning with the 1997 release of her own album, Light of Refinement, Anael has experienced a slow yet steady climb into public awareness. Each of her first three albums garnered significant airplay on New Age radio throughout the world, reaching the top 20 in the now-defunct trade publication New Age Voice (Atlanta, GA). Her third release, Language of the Soul, was a finalist for the 2000 New Age vocal album of the year in the same publication.

Anael’s last album Once Upon a Dream attained the Top 10 at iTunes and has spent over 52 weeks among their top sellers. Her music has been featured on countless compilations worldwide and is licensed and/or distributed in 15 countries. Her songs have also been featured in TV documentaries, commercials, and films in both Korea and Taiwan. She has made 16 albums under Apsis Music and one on her own label: Tones of Creation. You can find all her music at: https://anael.net/.

The Fire the Grid projects are Anael’s life’s work and passion. Now, as before, she continues the organization and management of the Fire the Grid events, working with Cielia Hatch and Samoiya Shelley Yates. The event is scheduled for July 19th 2021 at 11:11 GMT. She believes in humanity’s ability to transcend this material world by attaining a higher state of consciousness to get to the next field of our human evolution.

Samoiya Shelley Yates explains the effect of Anael and Bradfield songs on the human soul.

The Beings described that there is a message from the stars embedded in the tonal frequencies of this beautiful music. A hidden message that the ears cannot hear but the soul that lives within you can recognize and can decode. They taught me that the human flesh we live in is programmable and that we are responsible for how it is programmed with our everyday thoughts and actions, including the music we listen to. They said that the tones in the music can assist each of us with our ascension. The tonal resonance of the musical selections contained in the album was placed in a specific order as an opportunity to program the human vessel through the soul’s awakening. It uplifts the energy field while infusing the human with a sense of joy and acceptance.

To listen to the whole album, you can go to: https://anael.net/product/light-and-love/

And here are individual songs from this album that were particularly important for the first Fire the Grid projects. Enjoy!

Be Still Thy Soul: https://anael.net/product/02-be-still-thy-soul-light-love/

This website uses cookies to improve your experience while you navigate through the website. Out of these cookies, the cookies that are categorized as necessary are stored on your browser as they are essential for the working of basic functionalities of the website. We also use third-party cookies that help us analyze and understand how you use this website. These cookies will be stored in your browser only with your consent. You also have the option to opt-out of these cookies. But opting out of some of these cookies may have an effect on your browsing experience.
Necessary Always Enabled
Necessary cookies are absolutely essential for the website to function properly. This category only includes cookies that ensures basic functionalities and security features of the website. These cookies do not store any personal information.
Non-necessary
Any cookies that may not be particularly necessary for the website to function and is used specifically to collect user personal data via analytics, ads, other embedded contents are termed as non-necessary cookies. It is mandatory to procure user consent prior to running these cookies on your website.
SAVE & ACCEPT