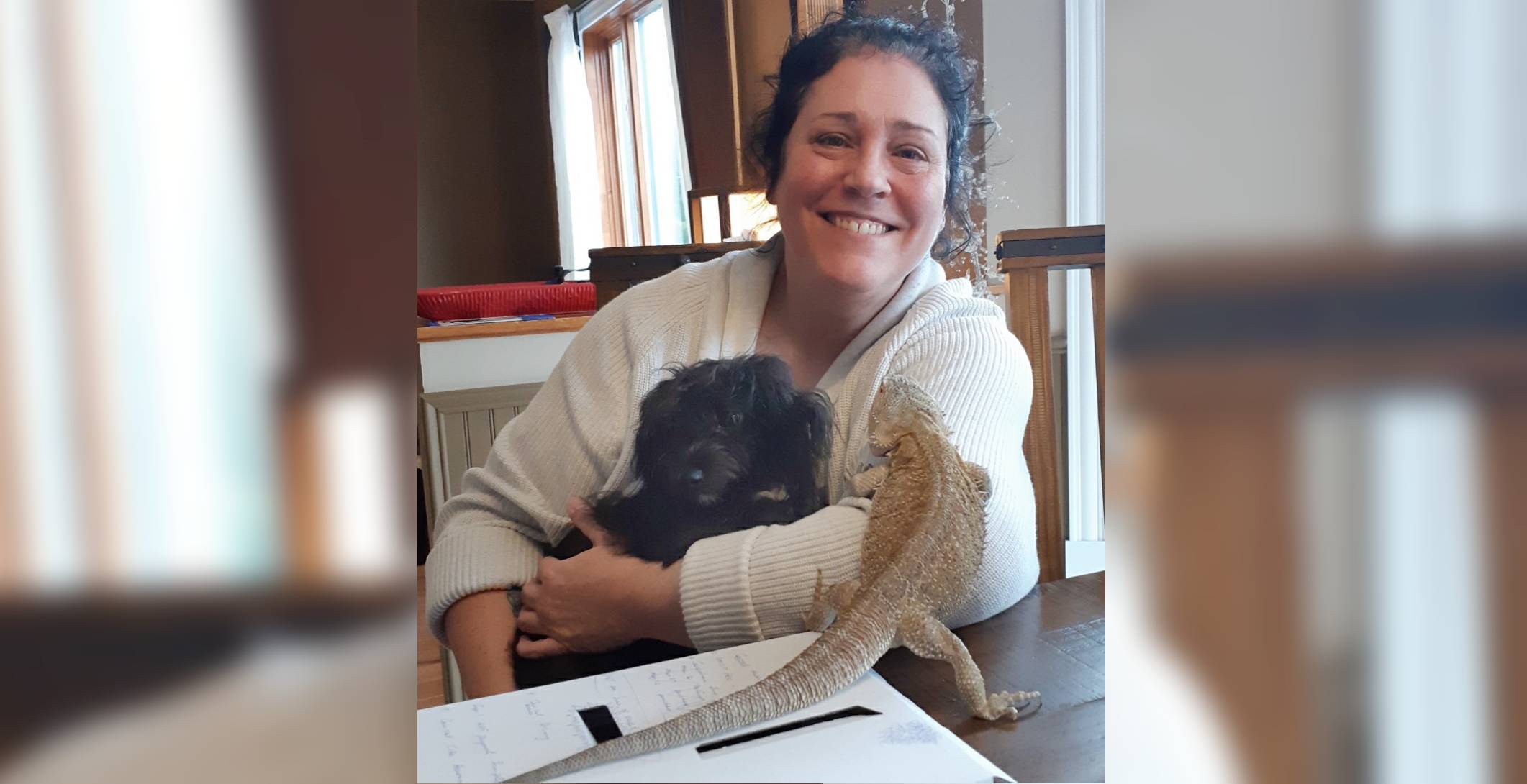 Samoiya Shelley Yates is a Star Being awake in form. She is an international speaker who considers herself a spiritual warrior, here to assist humanity in understanding their true nature and to bring new vibrant and helpful information so that we, the people, can raise our own human energy fields thus creating a new high-frequency field for ourselves and our planet. Her intention is to remove the frequency of limitation and bring forward the frequency of information and liberation. Once informed of who we really are, we shall change the course of humanity in a single instant.

Samoiya Shelley Yates has been in contact with Otherworldly Entities of Light since her drowning in 2002. These Great Beings of Light gave instructions to assist Shelley in miraculously reviving her son Evan who was then four. He had been submerged for over 30 minutes. Later, she received instructions on how to jump-start the earth’s grid in preparation for the next great event on earth: The Evolution of Humanity. The earth grid project was called Fire the Grid.

Fire the Grid was a series of three synchronized meditations in 2007, 2009, and 2011 that played a pivotal role in the history of our world. The first meditation on July 17, 2007, at 11:11 GMT is considered to be the largest organized mass meditation the world has ever seen with many millions of participants from over 90 countries worldwide.

The original website for Fire the Grid was translated into nineteen different languages. Three weeks before the event 750 000 visitors visited the site each day. Masaru Emoto created a water crystal for the Fire the Grid project to show that this was a project of Light and Love. Princeton University also became involved, demonstrating with scientific proof exactly how much energy we were capable of utilizing. As well, they found that this was the first time they had recorded an energy shift that didn’t return back to homeostasis–there was a permanent change in the measurement.

Fire the Grid catapulted Shelley into the world of being an international spiritual speaker. Shelley spoke with millions of humans about her journey to the other side and what she has learned. Shelley spoke on dozens of radio shows including Coast to Coast with George Noory and the Oprah’s Friends radio show. The producer of Oprah’s show told her that the world was not ready for this message yet. The world is ready NOW. Shelley was featured in hundreds of articles and featured on many television and media projects such as the award-winning The Hidden Hand and A&E’s I Survived… Beyond and Back. She was also the contributing author to the award-winning musical album Light and Love by Bradfield and Anael. Shelley has touched many millions of lives. Now she has returned to assist humanity once again with Fire the Grid 2.

This website uses cookies to improve your experience while you navigate through the website. Out of these cookies, the cookies that are categorized as necessary are stored on your browser as they are essential for the working of basic functionalities of the website. We also use third-party cookies that help us analyze and understand how you use this website. These cookies will be stored in your browser only with your consent. You also have the option to opt-out of these cookies. But opting out of some of these cookies may have an effect on your browsing experience.
Necessary Always Enabled
Necessary cookies are absolutely essential for the website to function properly. This category only includes cookies that ensures basic functionalities and security features of the website. These cookies do not store any personal information.
Non-necessary
Any cookies that may not be particularly necessary for the website to function and is used specifically to collect user personal data via analytics, ads, other embedded contents are termed as non-necessary cookies. It is mandatory to procure user consent prior to running these cookies on your website.
SAVE & ACCEPT